Please Click on the Ad to Save Today!!
Television Shows Made in Florida 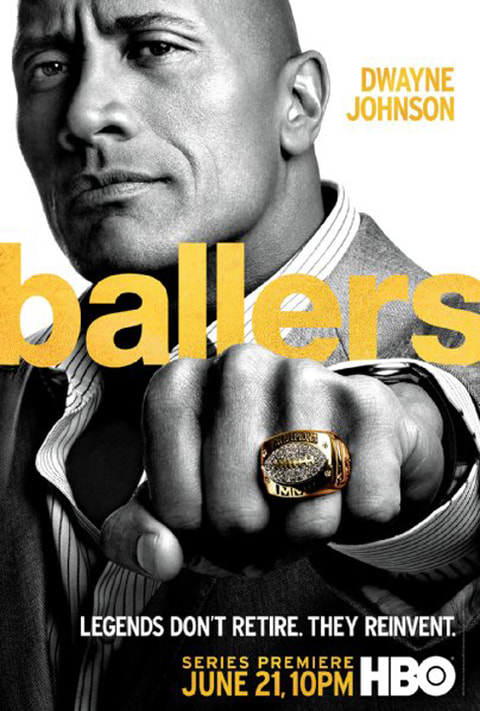 “Ballers” is a half-hour comedy-drama series starring Dwayne "The Rock" Johnson. The First Season began its 10-episode run on June 21, 2015 at 10 pm. The first episode of “Ballers” was the most watched first episode of a half hour series on HBO since 2009 with 8.9 million viewers.  Everyone likes “The Rock”.

The Second Season began its 10-episode run on July 17, 2016.
Seasons One and Two were filmed mostly in South Florida.

For more info on the show and to see past episodes please go to http://www.hbo.com

For casting information go to www.ChristopherGrayCasting.com
THE CAST OF "BALLERS"
SCENES FROM "BALLERS"

GRACELAND
Series Just Ended!!  Some Want It Back!!!

GRACELAND is a place where nothing is what it seems and everyone has a secret.  From the outside, this idyllic beachfront property is inhabited by a group of young, diverse roommates.  Inside, a vastly different world is exposed: one that sustains itself through a complex web of lies.  USA’s new original series Graceland delves into the lives of an elusive group of undercover agents from the Federal Bureau of Investigations (FBI), Drug Enforcement Agent (DEA) and US Customs, who live and operate under one roof (the house got its name because the drug lord from whom the authorities seized the property was known to be an obsessed Elvis Presley fan).  When forced to give up any shred of normalcy and question of trust is a matter of life or death, the house becomes their sanctuary, their “Graceland.”

Graduating at the top of his class, FBI rookie, Mike Warren (Aaron Tveit) anticipates a traditional DC desk job when he’s unexpectedly shipped to “Graceland.”  Immediately thrown into his first undercover assignment, he relies heavily on the guidance of lengendary FBI agent and mentor Paul Briggs (Daniel Sunjata).  Briggs is an inusually Zen senior agent who notoriously hates the rule book and will go to any length to protect ”Graceland” from the outside world.

All information and photos are courtesy and copyright of Fox Television Studios and USA Network.

Graceland - A Look Back at Season 1
http://www.youtube.com/watch?feature=player_detailpage&v=enIu6YuXZCQ 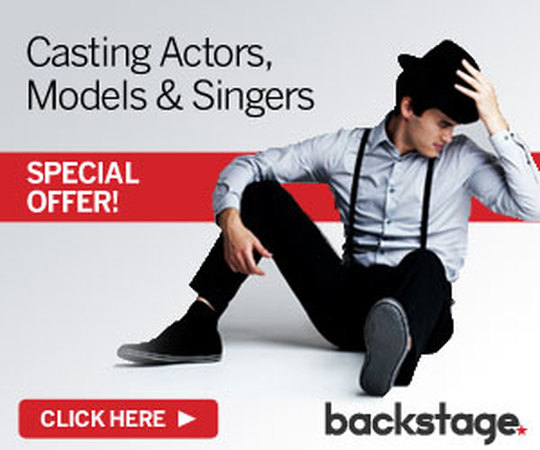 Subscribe Today To Backstage.com, the Most Trusted Site in the Industry for Casting Notices & Audition Opportunities!
Website Produced and Copyrighted 2012 - 2017 by Pisces Multimedia Services, Inc.