Please Click on the Ad to Save Today!!
Now On DVD 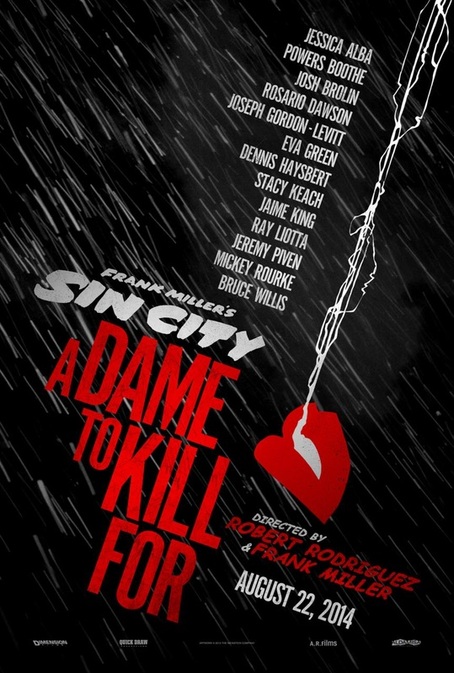 A Dame To Kill For

Based on: Sin City by Frank Miller 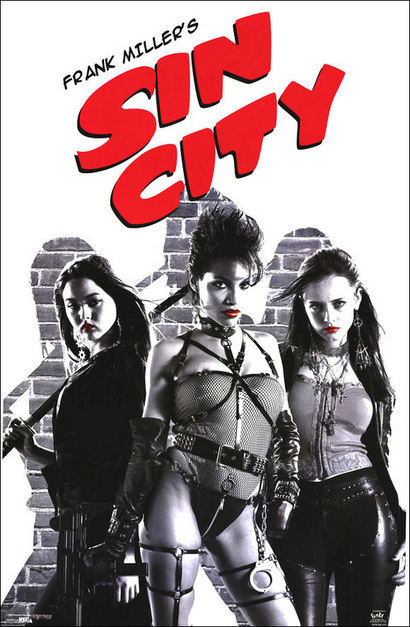 Co-directors Robert Rodriguez and Frank Miller reunite to bring Miller's visually stunning “Sin City” graphic novels back to the screen in SIN CITY: A DAME TO KILL FOR. Weaving together two of Miller’s classic stories with new tales, the town's most hard boiled citizens cross paths with some of its more reviled inhabitants. SIN CITY: A DAME TO KILL FOR is the follow up to Rodriguez and Miller’s 2005 groundbreaking film, FRANK MILLER’S SIN CITY.

Best known for his acclaimed dark comic book stories and graphic novels such as Ronin, Daredevil: Born Again, The Dark Knight Returns, and 300, Frank Miller is back to co-direct Sin City: A Dame to Kill For, weaving together two of Miller’s classic stories with new tales and shattering the preconceived notions of what is possible in traditional filmmaking.

Playing by his own rules, Robert Rodriguez has redefined what makes a great filmmaker. In 2005, he presented a plan to turn Frank Miller’s signature work into the film Sin City. Now he is back to continue the story. He has directed groundbreaking film sagas such as the Mexico Trilogy, From Dusk till Dawn, The Faculty, The Adventures of Sharkboy and Lavagirl in 3-D, Planet Terror, and Machete. 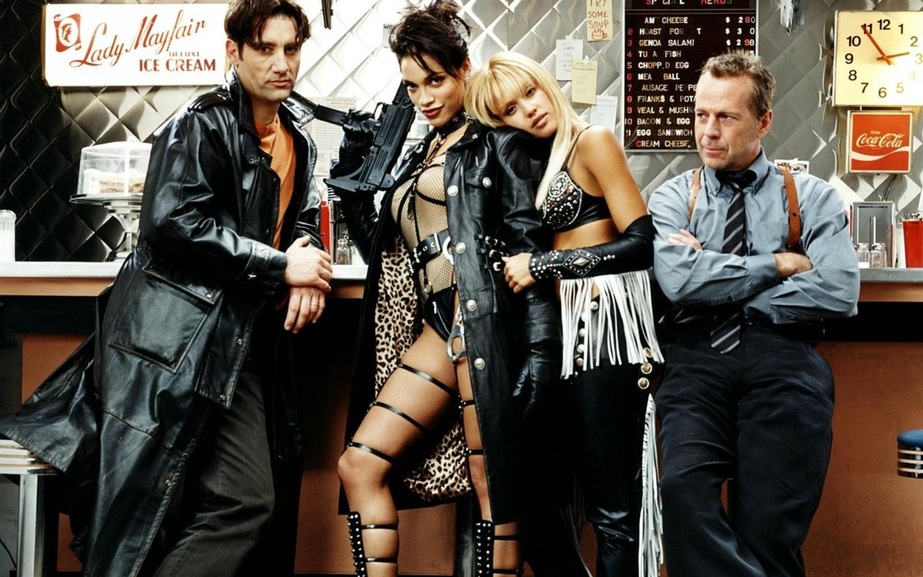 Please Click on the Ad to Save Today!!
Trailers are available at the following links:

Check Out These Behind The Scenes “B” Roll Clips